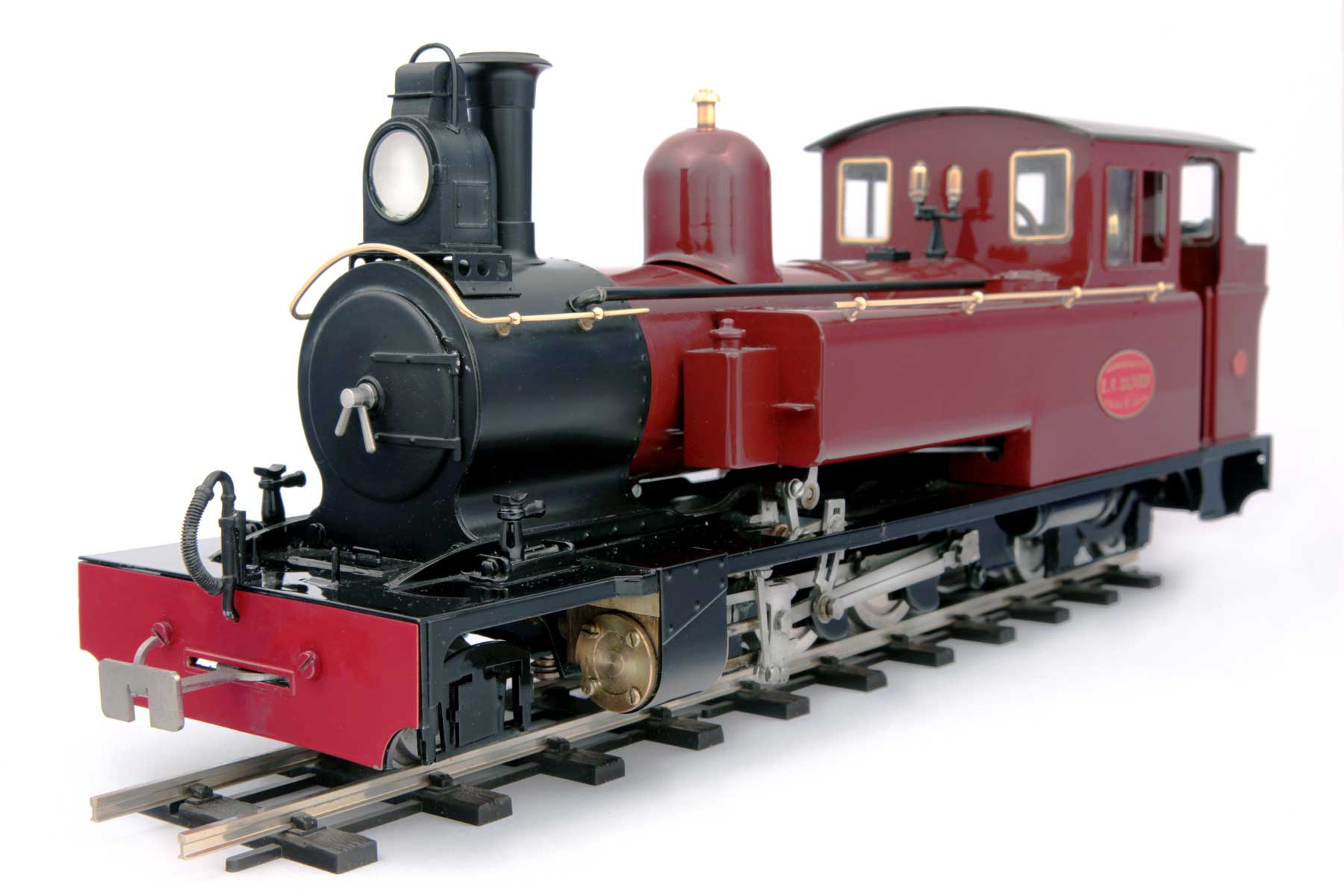 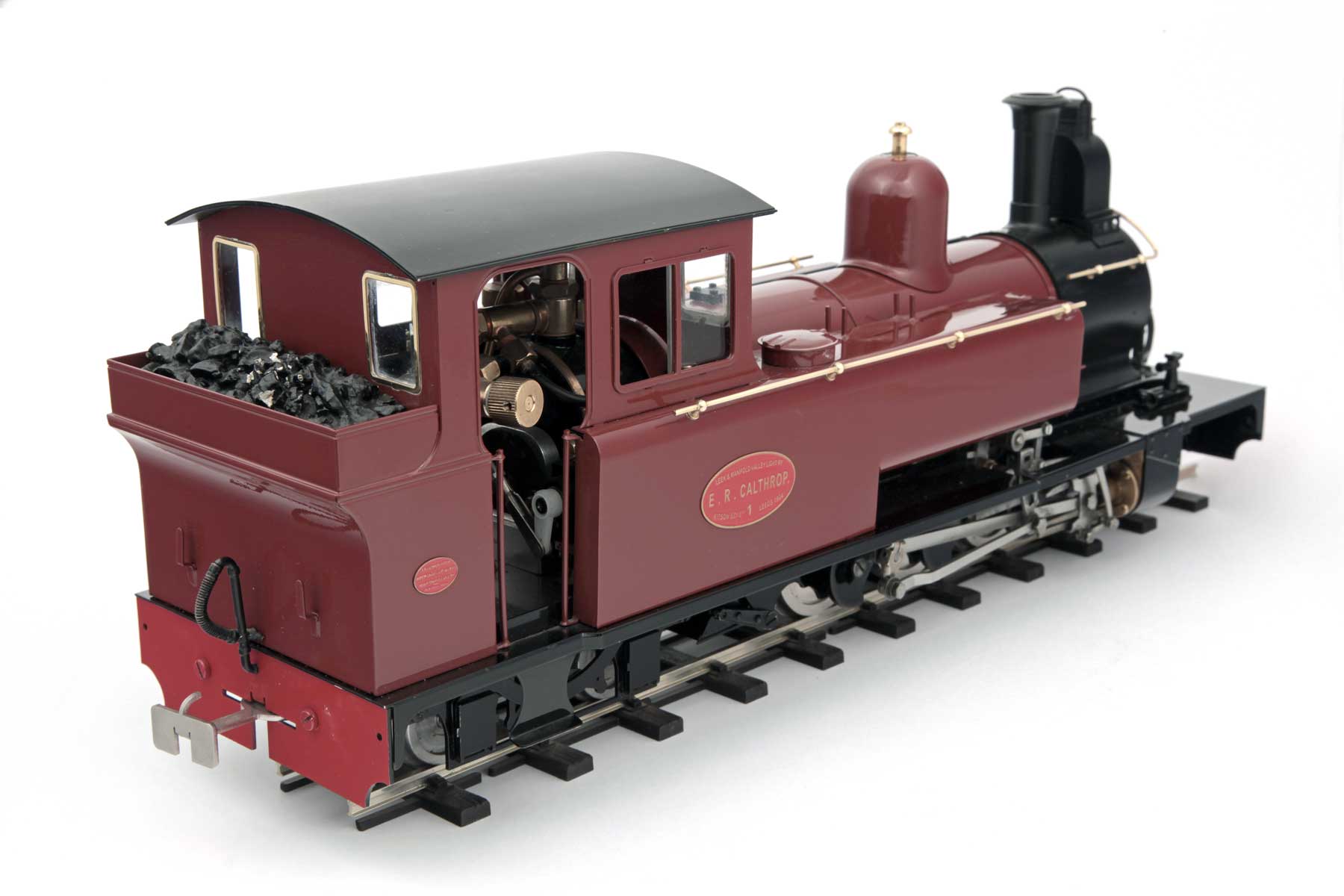 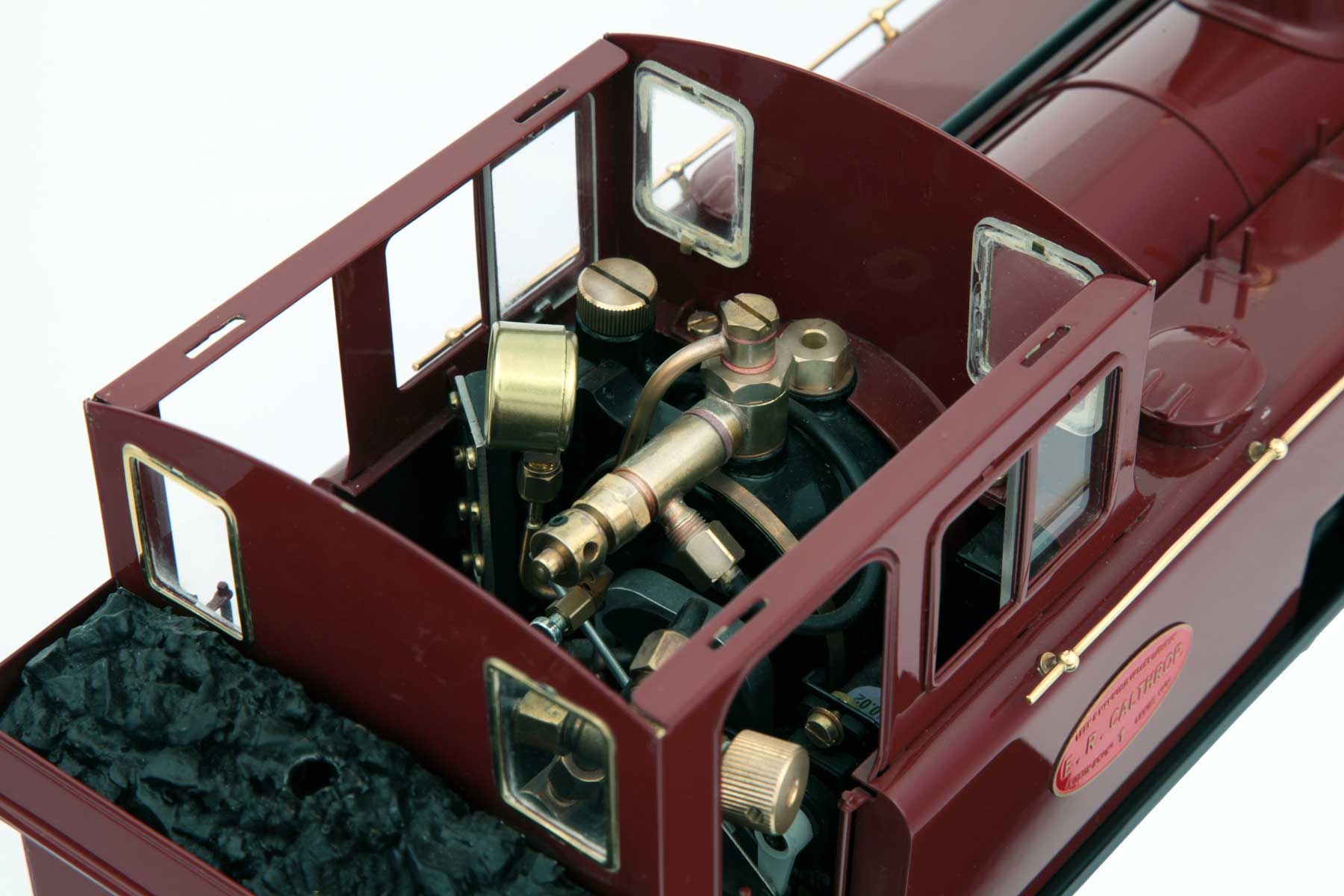 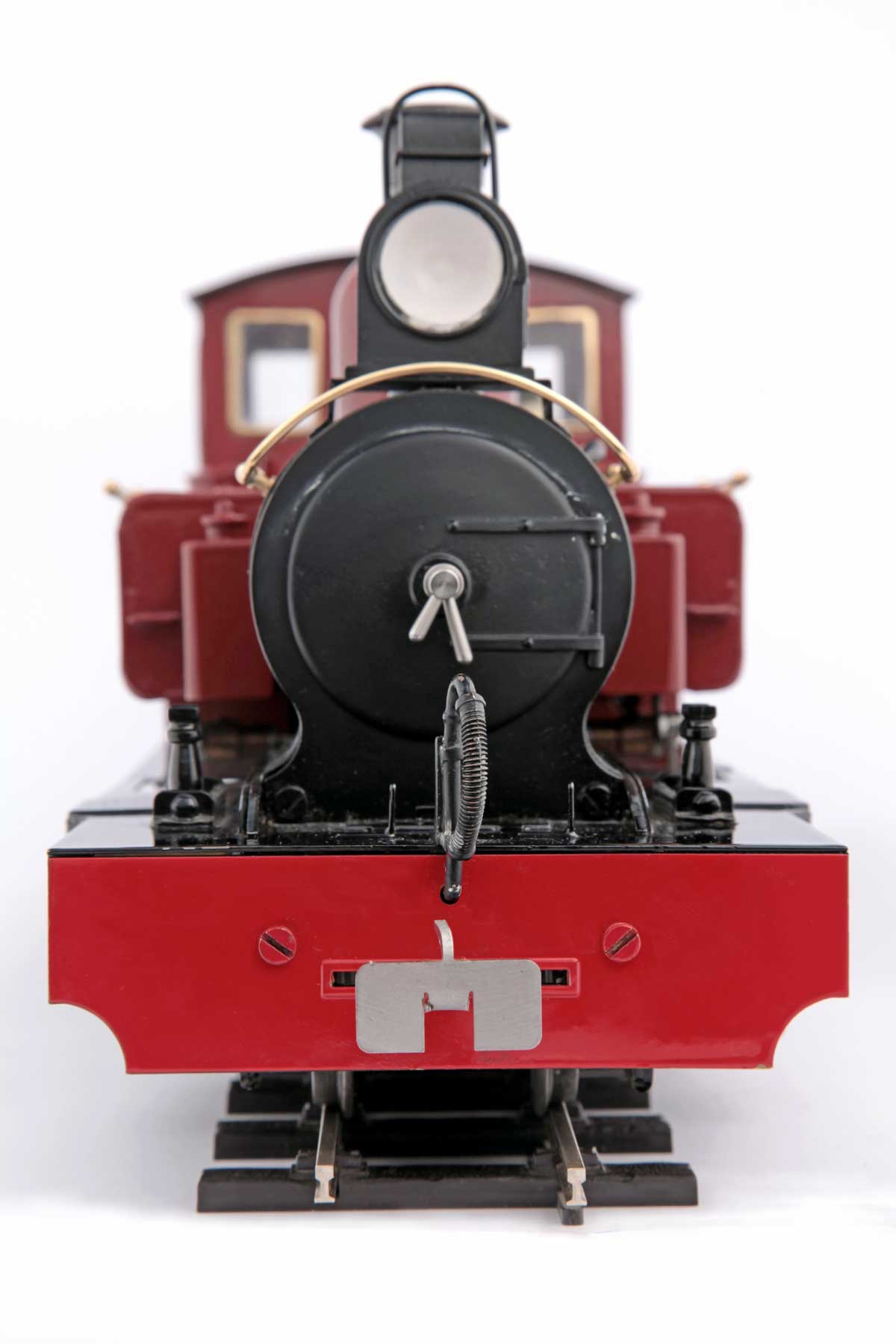 The Leek & Manifold Valley Light Railway was a 2ft 6inch gauge line that ran from Waterhouses to Hulme End in Staffordshire and opened in 1904. Although a private concern, it was originally operated by the North Staffordshire Railway but in 1923 came under the control of the LMS Railway. It closed to traffic in 1934. The railway had two large 2-6-4 tank locomotives built by Kitson & Co. of Leeds in 1904. Numbered 1 and 2, and bearing the names E. R. Calthrop and J. B. Earle, they were both scrapped shortly after the line closed though some of the impressive name plates still survive.

Please note that this is a large locomotive and is not suitable for small railways with tight curves. It will require a minimum of 3’ (900mm) radius to operate effectively.