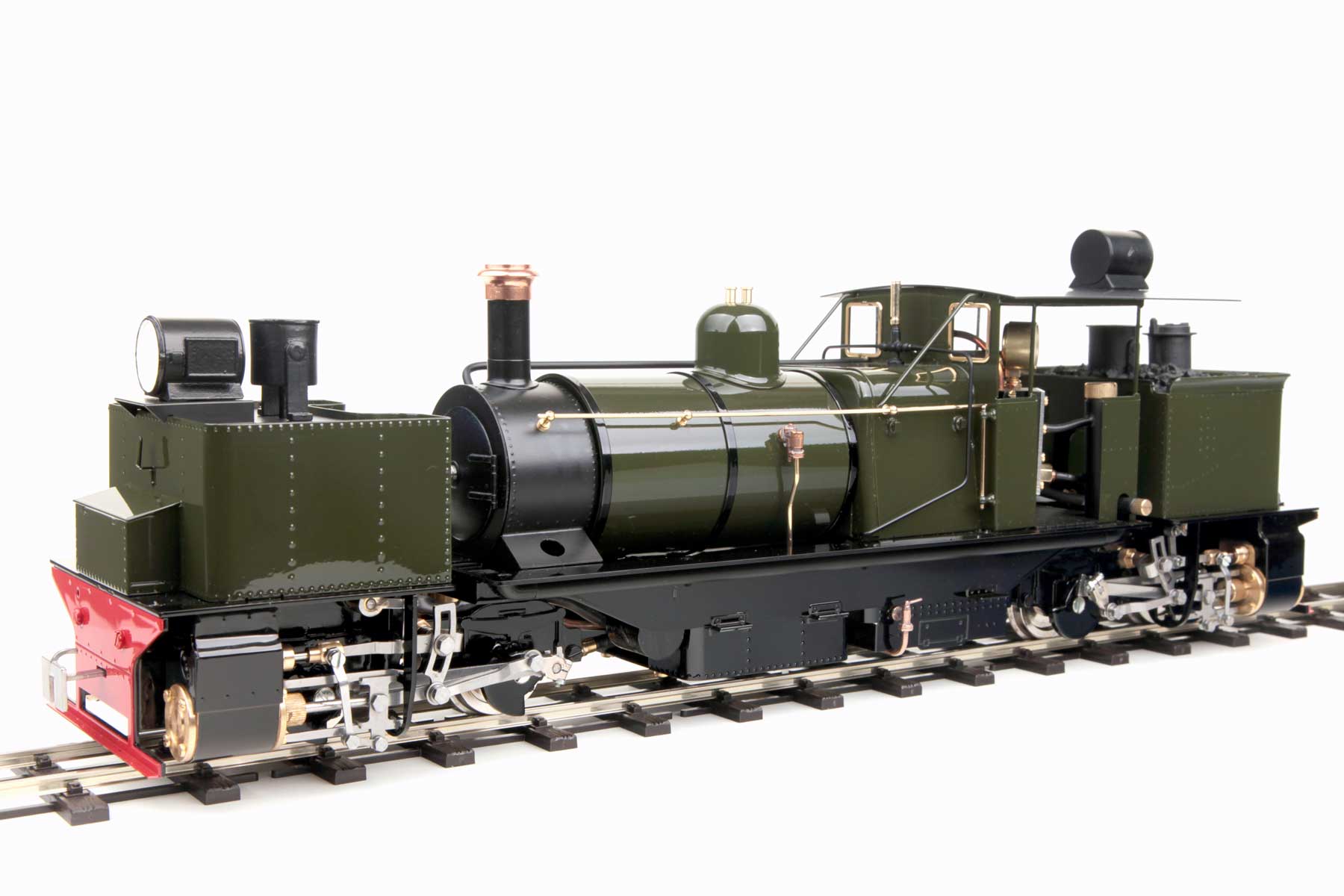 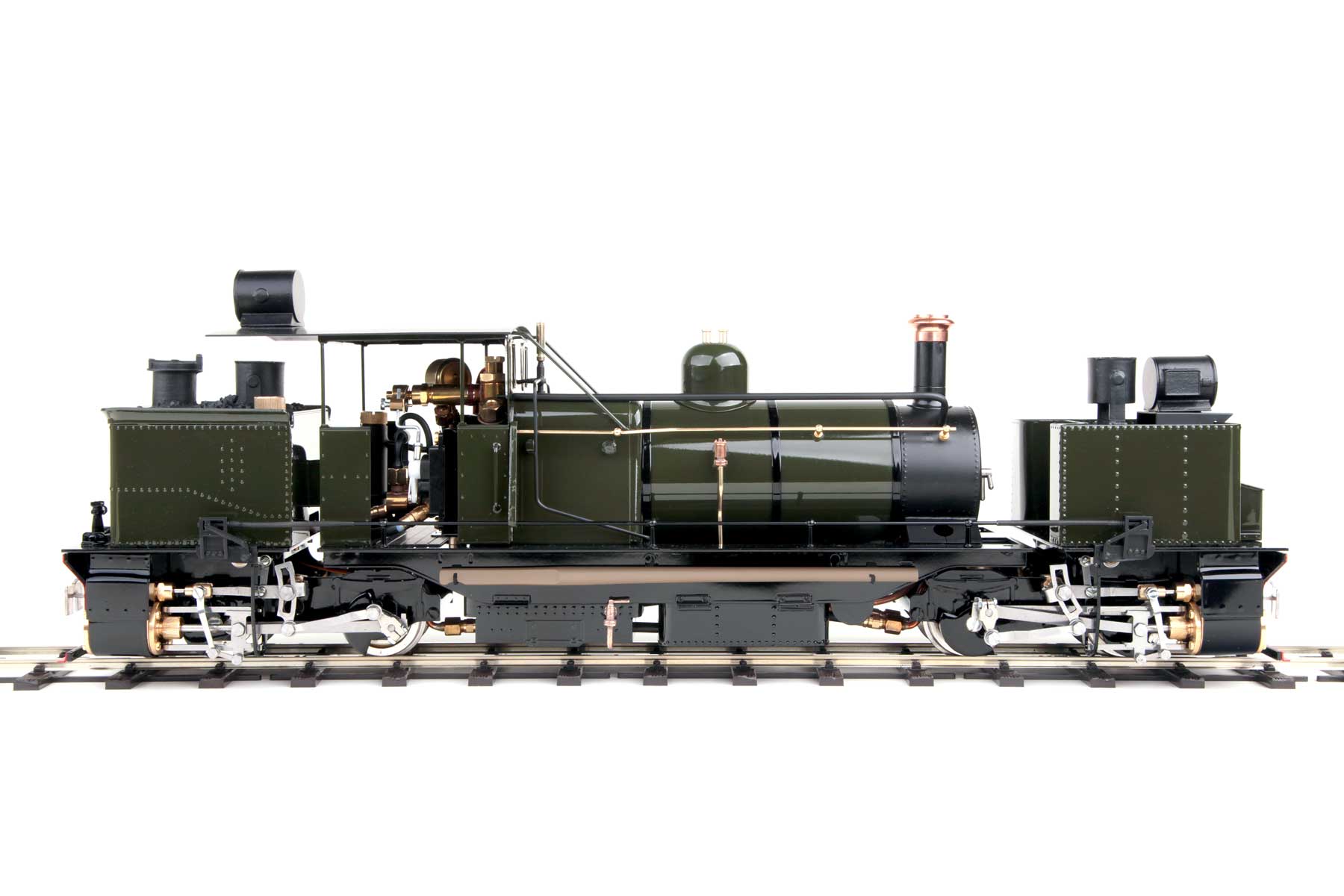 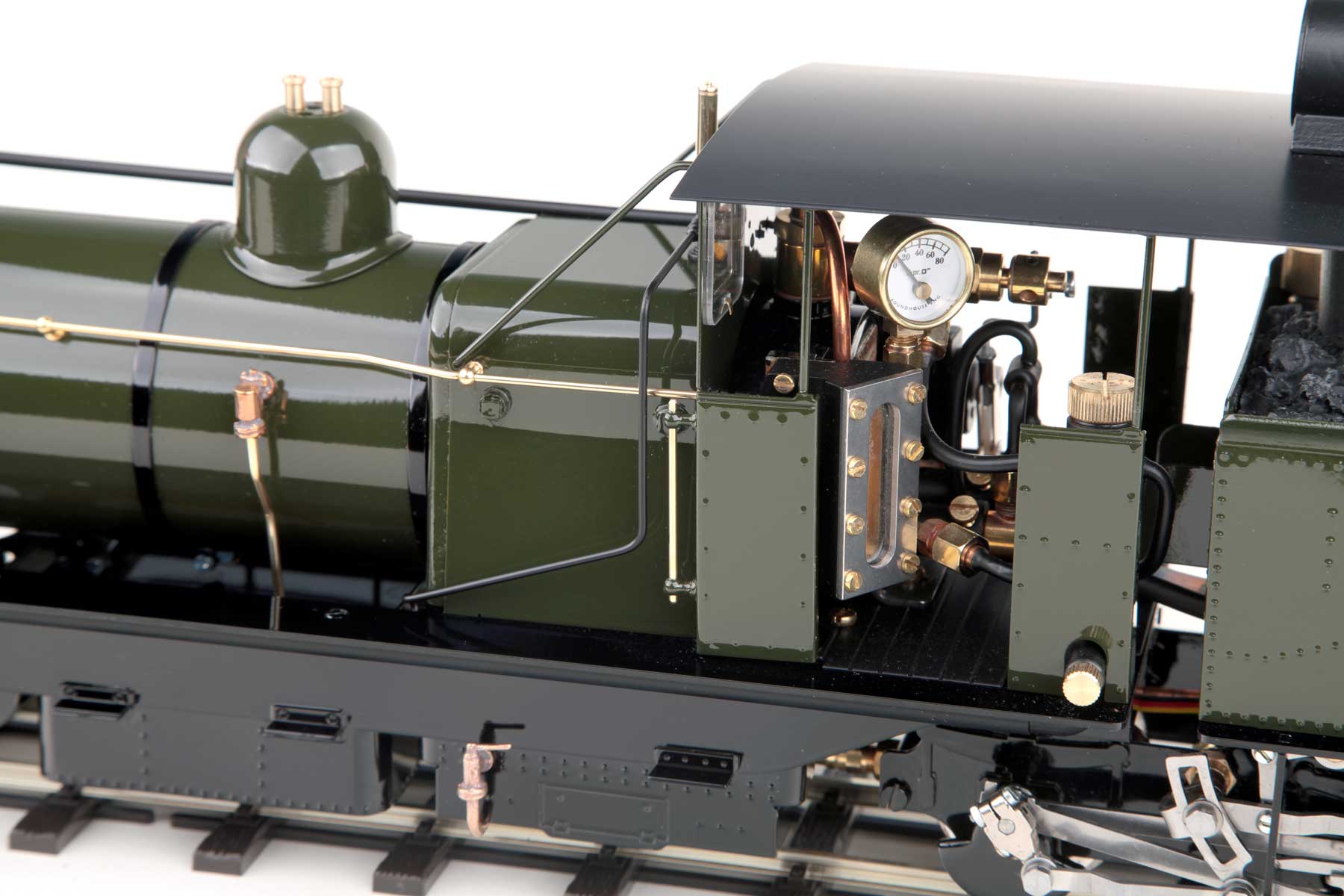 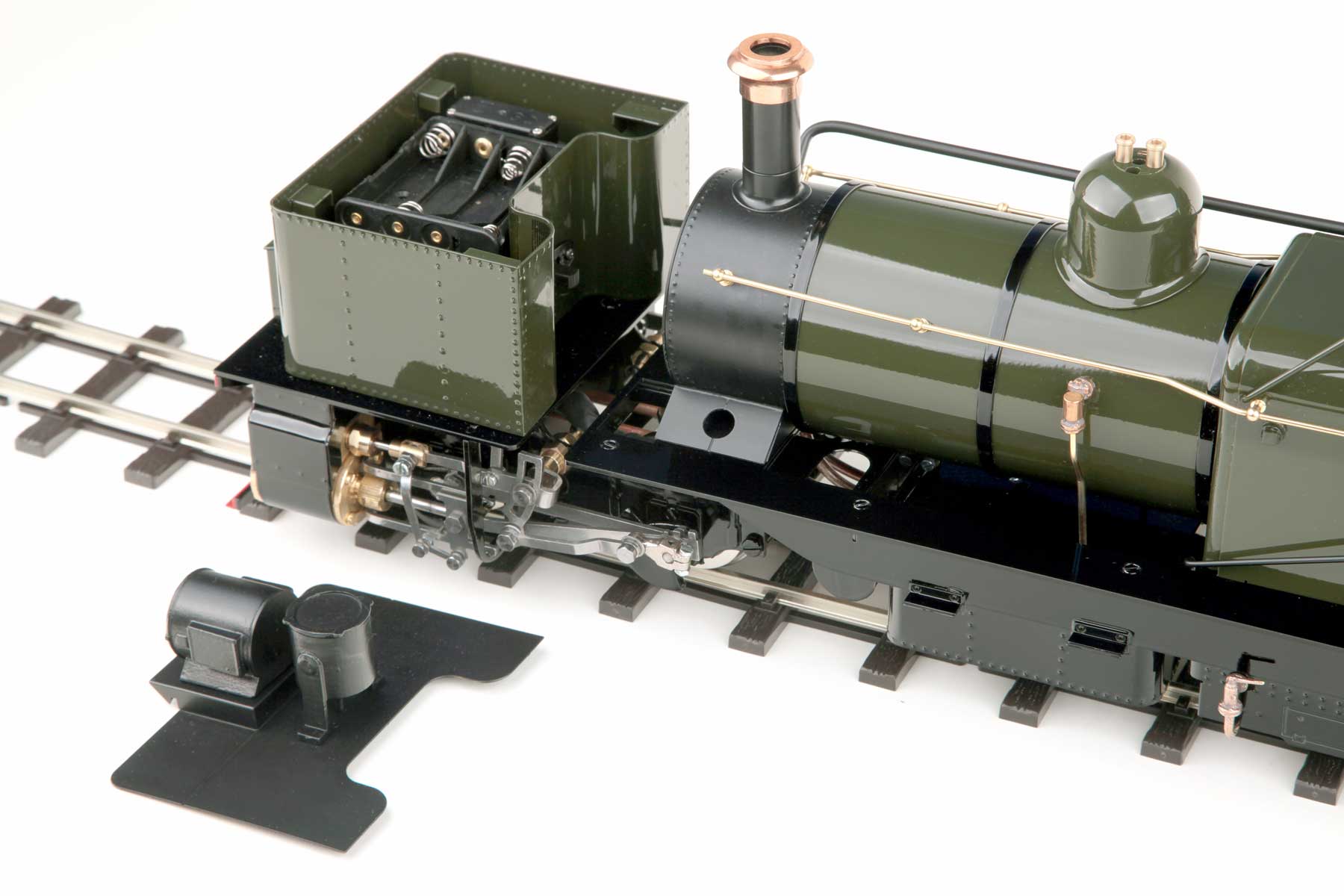 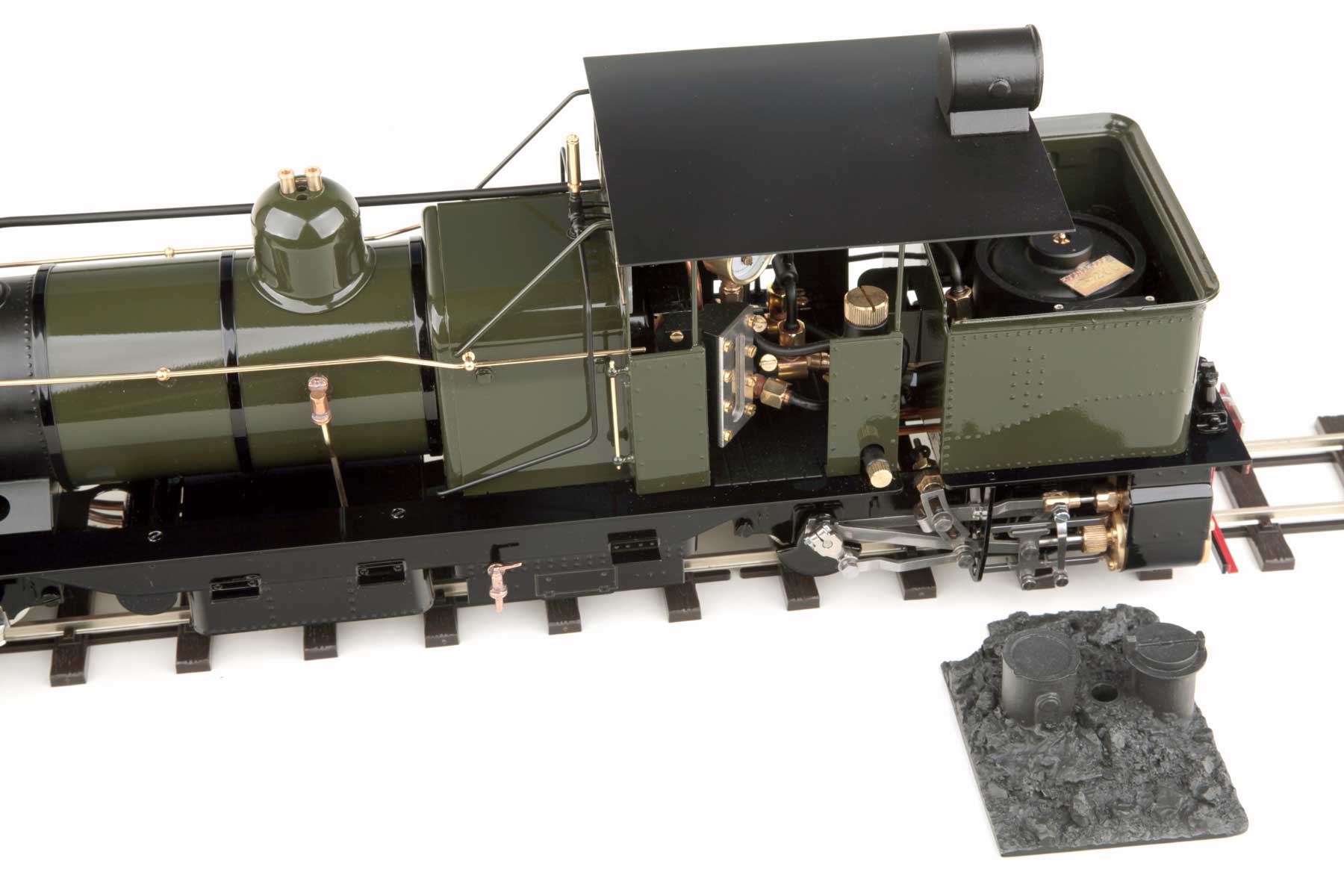 Built by Beyer Peacock & Co Ltd. at their Manchester works, the Garratt locomotive was delivered to the Darjeeling Himalayan Railway in 1911 and was put into service on the 30th of June. It was assigned by the DHR as Class ‘D’ and given the running number 31. The locomotive was thought to have carried the name ‘Highland Chief’ for a short period in the 1920s and was regularly seen working between Tindharia and Darjeeling.

It finally earned its keep on the extension lines hauling loads of 200 tons, and was eventually scrapped in 1954.

This model is not available with manual control.