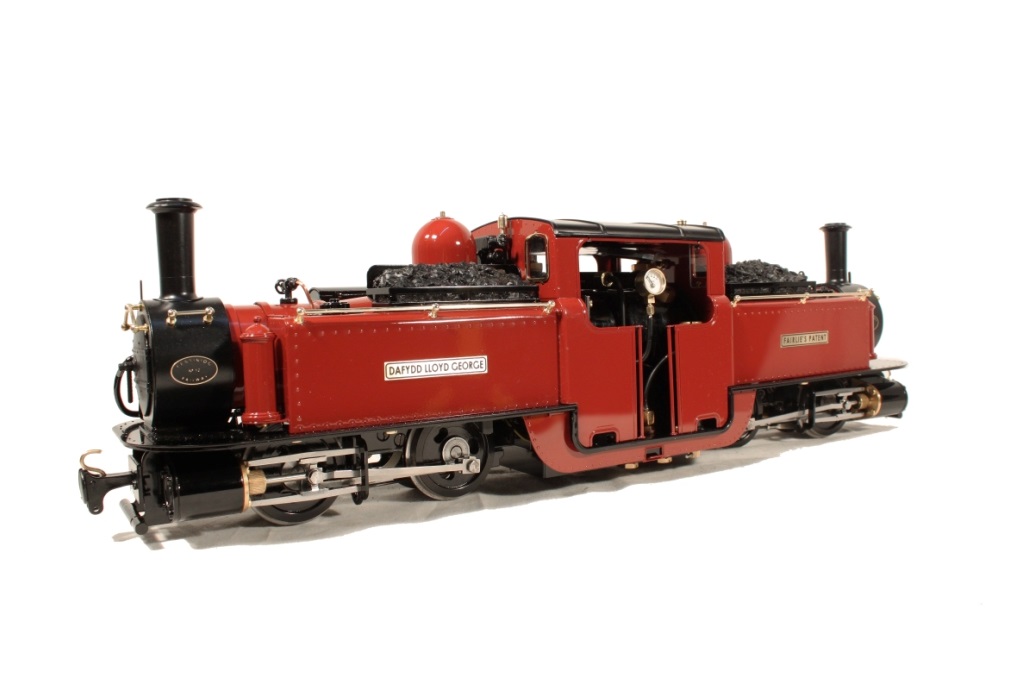 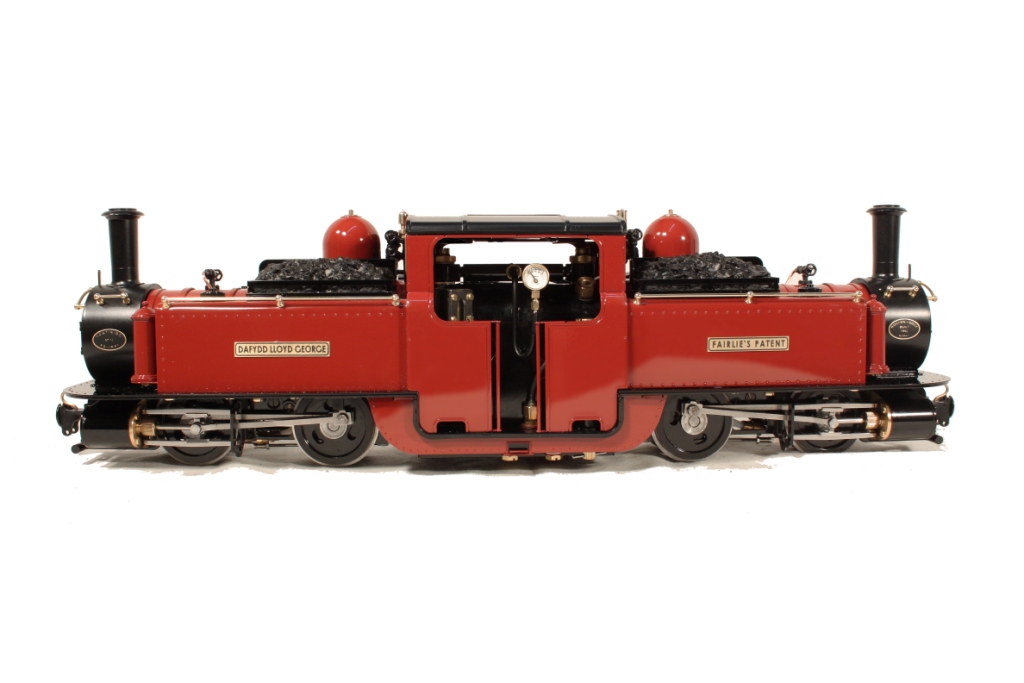 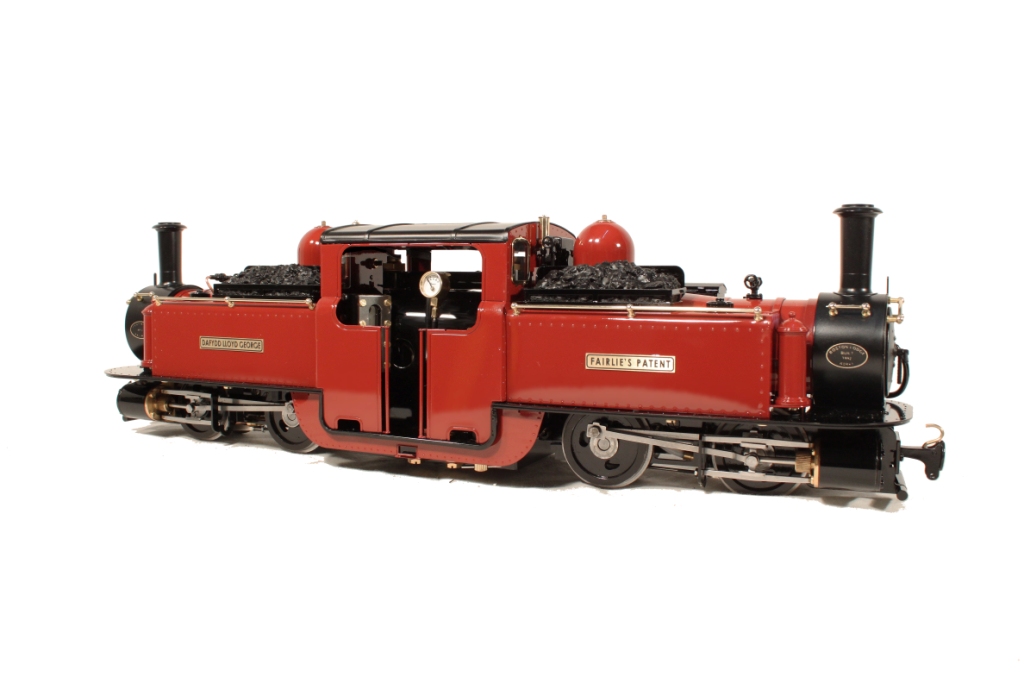 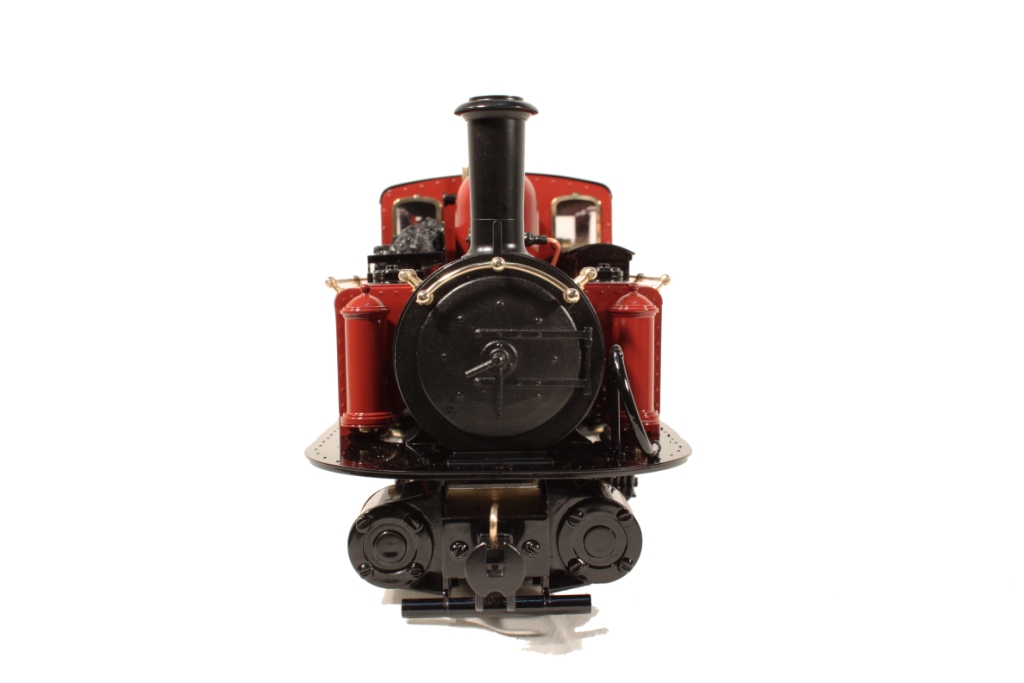 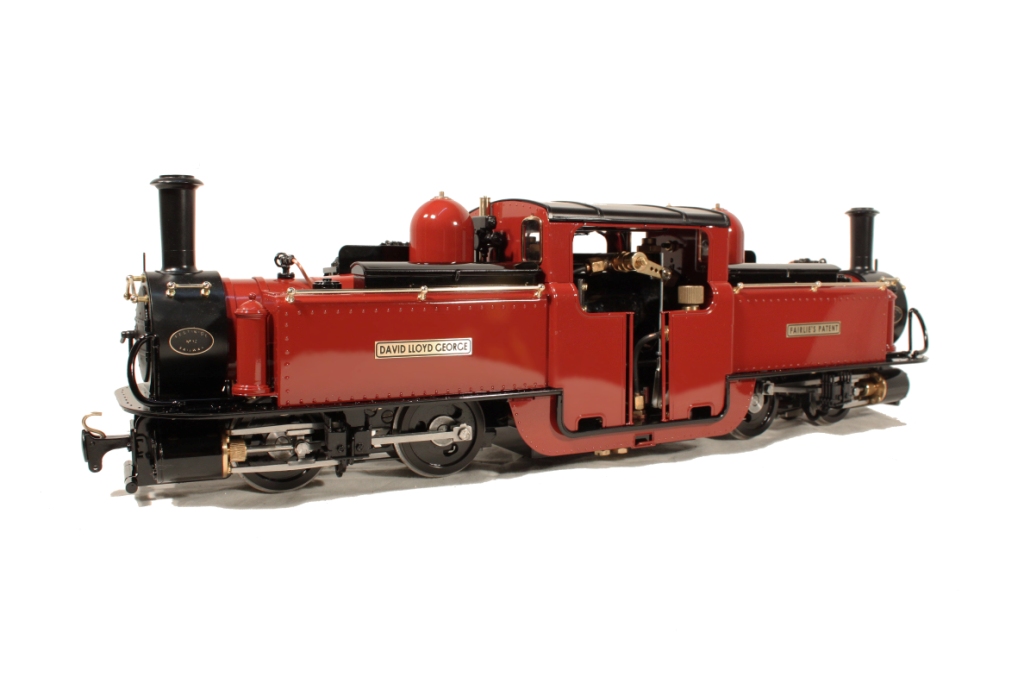 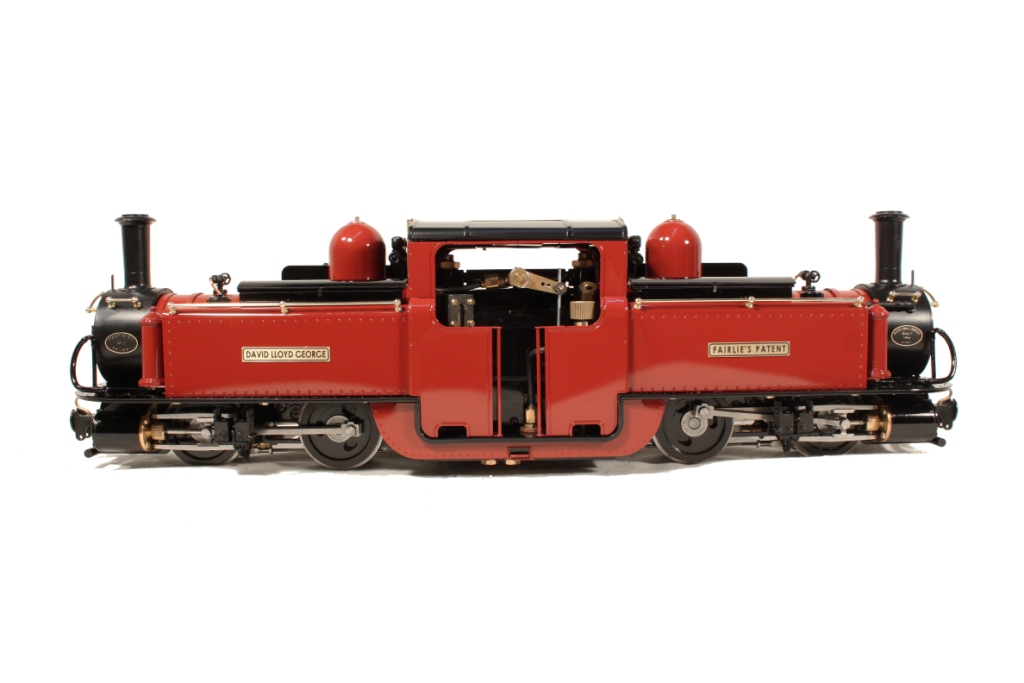 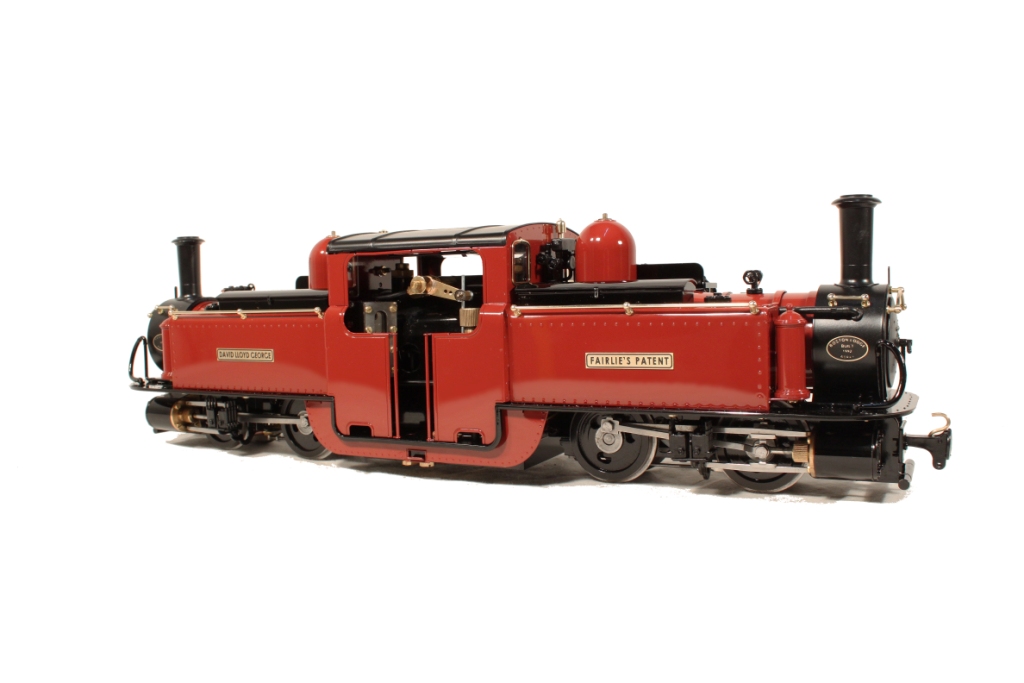 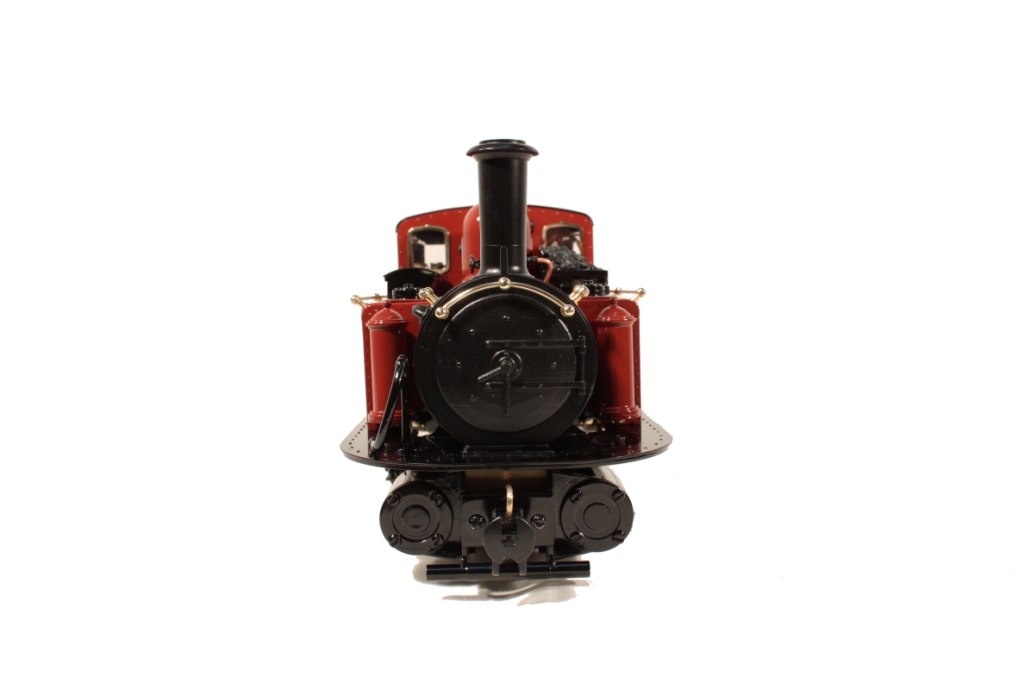 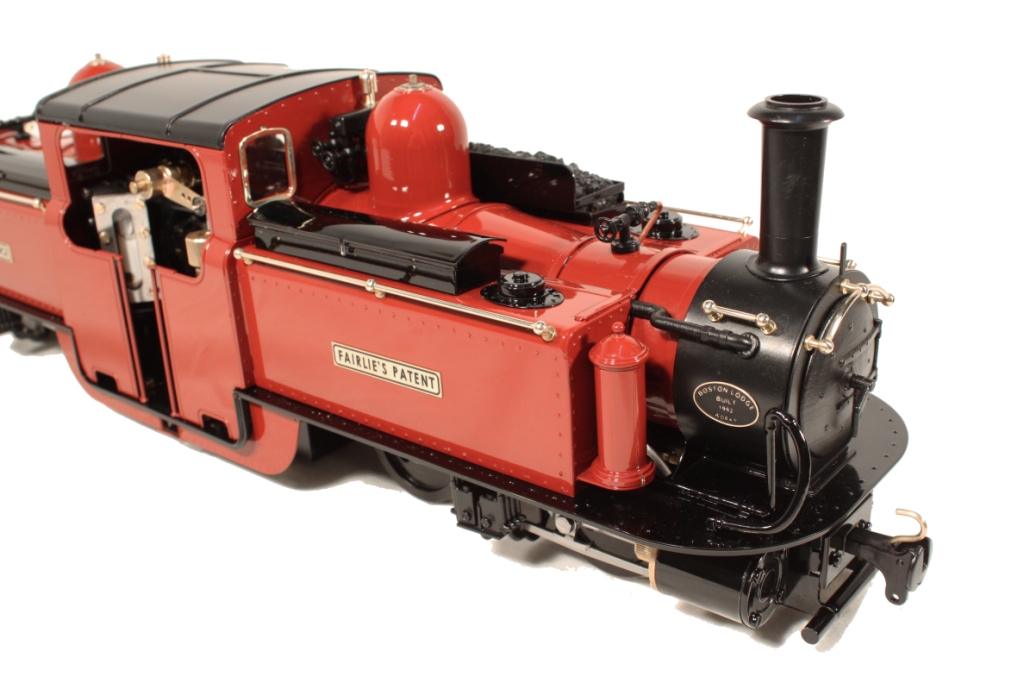 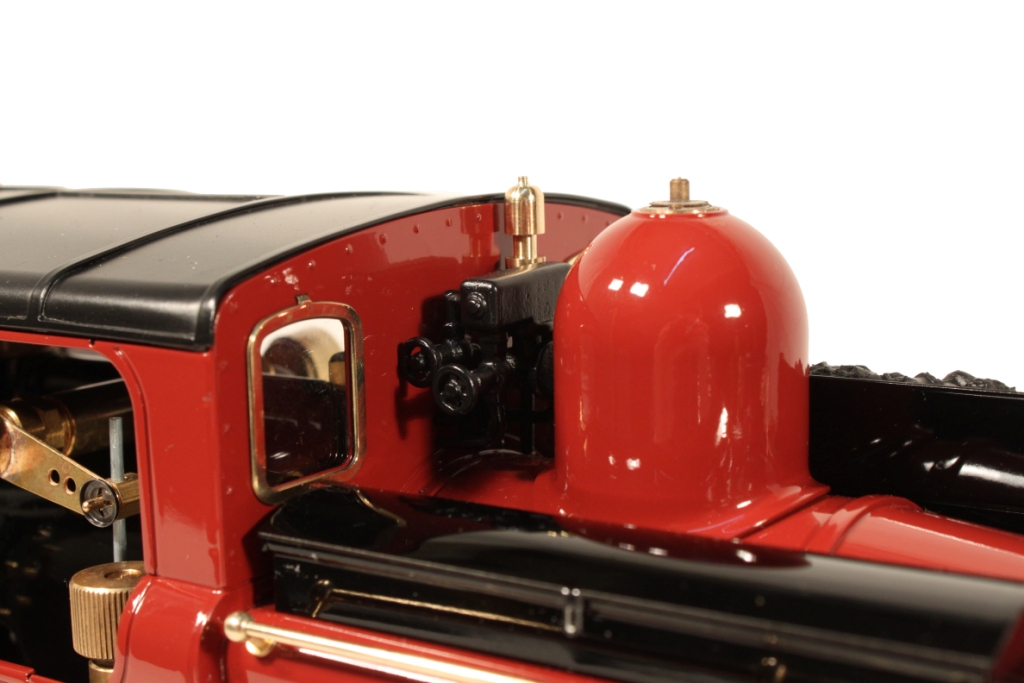 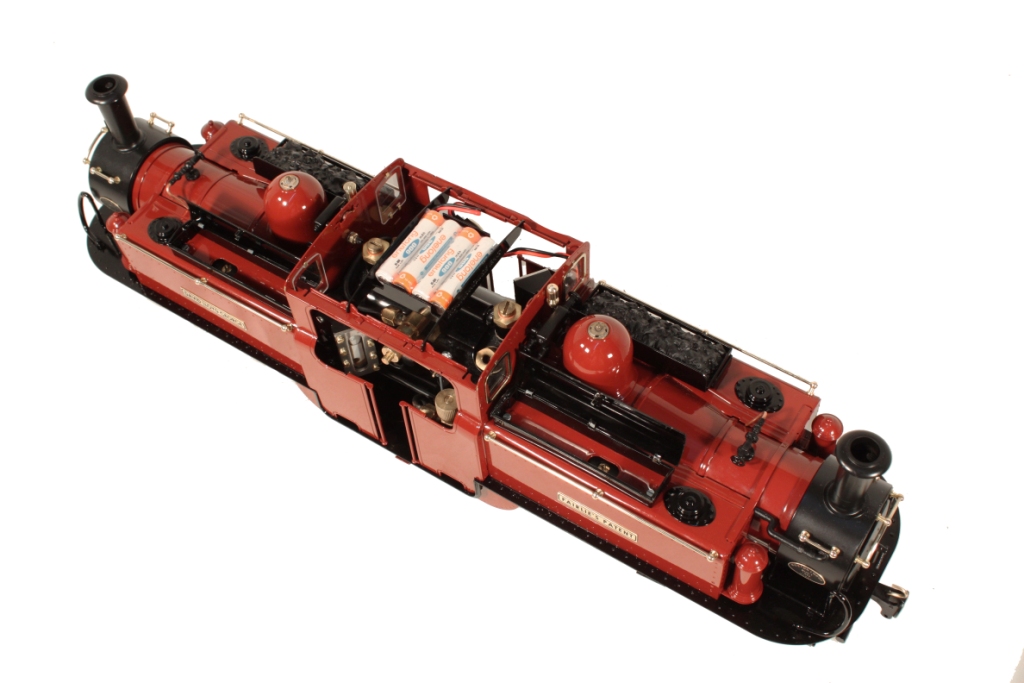 'David Lloyd George' was the fourth locomotive to be built by the Festiniog Railway Company in its own workshops at Boston Lodge and the sixth FR Double Fairlie. It was completed in 1992 as a modern locomotive but with a traditional outline. As originally built it burned fuel oil and was running on a pair of old bogies with some parts dating back to the Victorian era. It has recently been rebuilt with coal firing and a pair of brand new bogies to the latest specification.

Developed and tested over the course of two years, 'David Lloyd George' represents another leap in precision model engineering. Featuring a wealth of detail, coupled with our legendary reliability, this locomotive will be the pride of any garden railway.