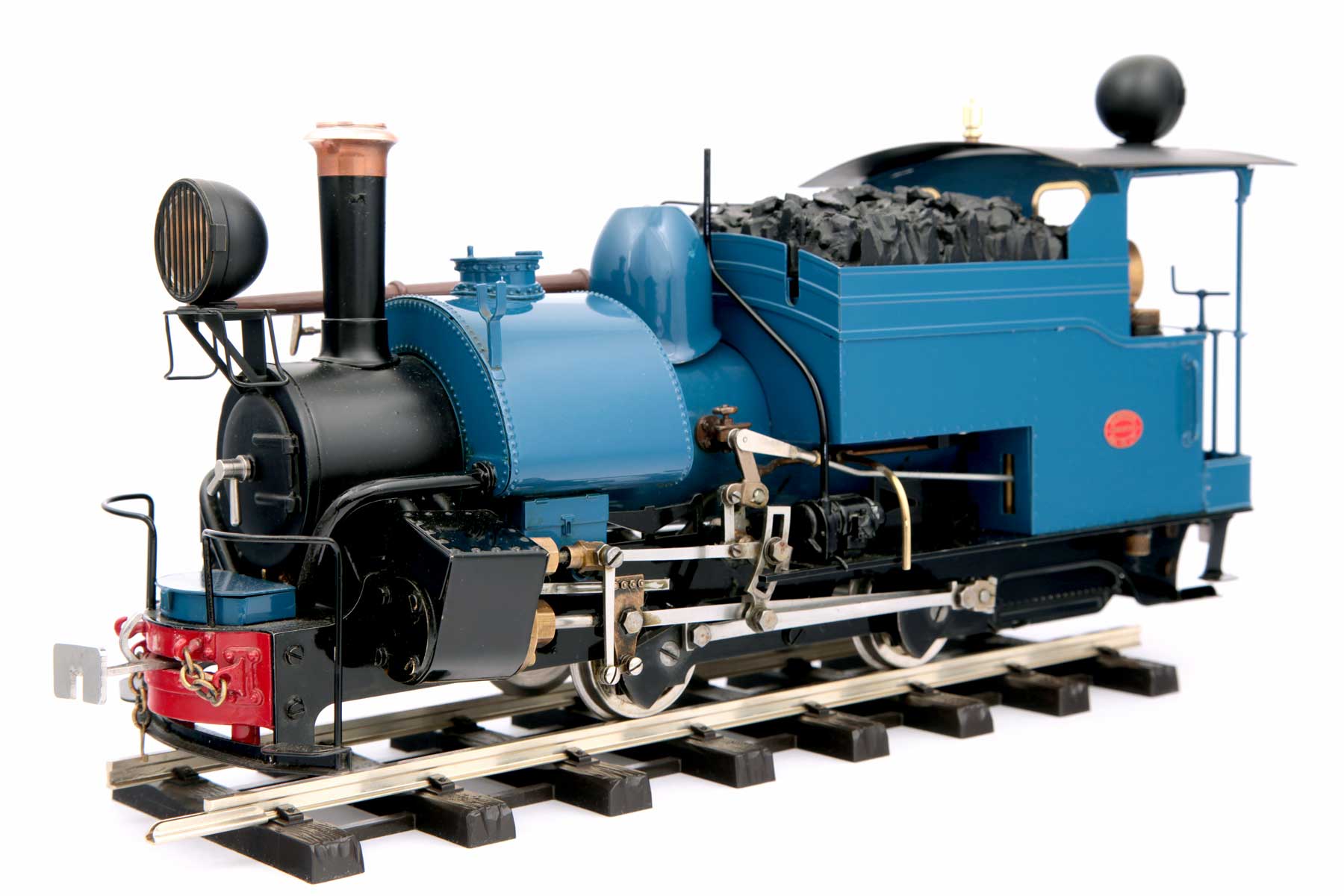 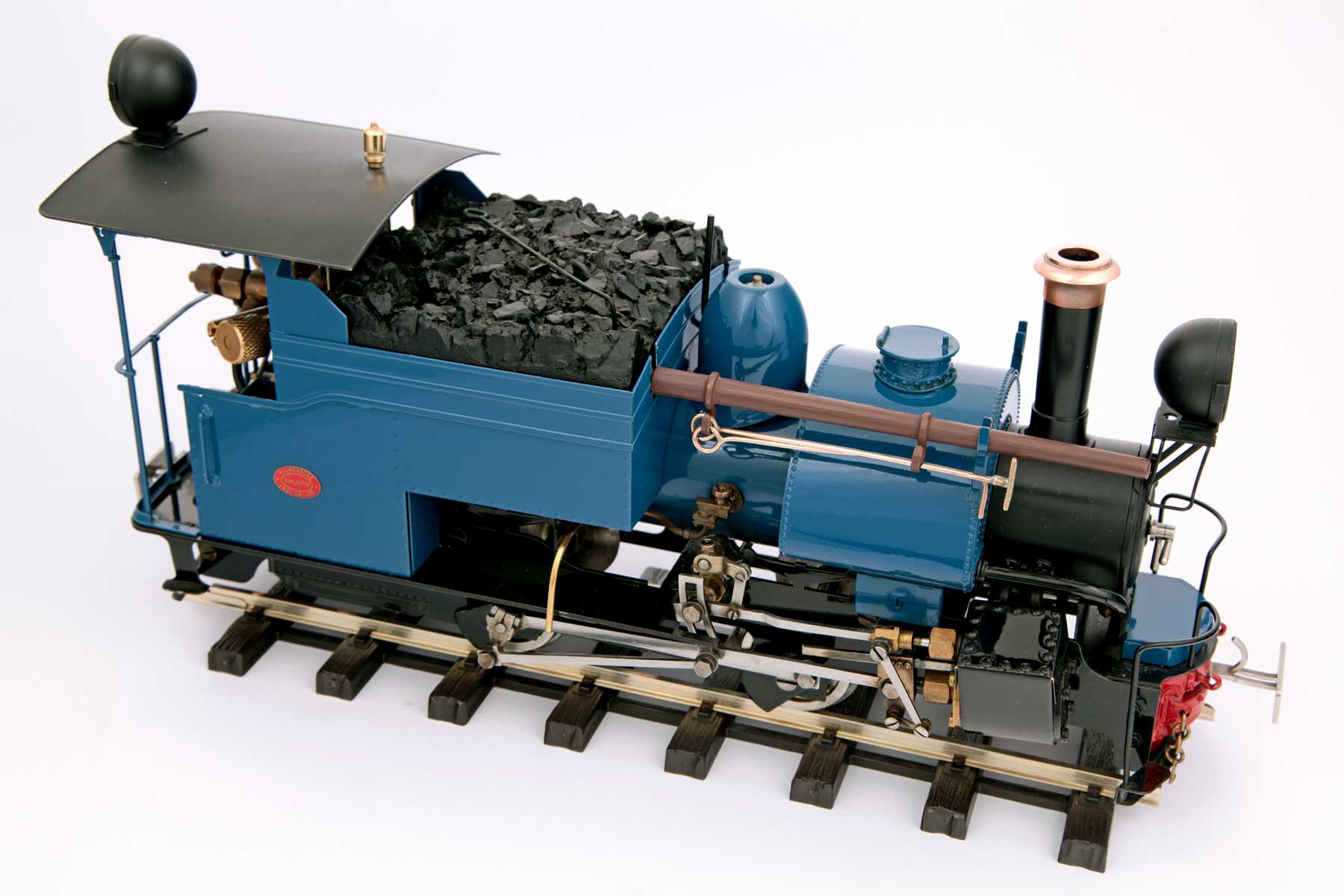 The Darjeeling Himalayan Railway is probably one of the most famous narrow gauge railways in the world. Situated in India, this engineering masterpiece which rises a total of 6,850 feet over it's 50 mile length, was constructed between 1878 and 1881.

The railways main motive power were the well known class 'B' 0-4-0 well tank/saddle tank engines designed by Sharp Stewart & Co of Glasgow. Between 1889 and 1929 the DHR purchased a total of 33 of this class of locomotive from Sharp Stewart, North British Locomotive Co and Baldwin Locomotive Works as well as building 3 in it's own workshops, and locomotives dating back to 1892 are still in use today.

The Roundhouse class 'B' is typical of the locomotives that are currently in operation on the railway and features a wealth of detail to augment the legendary Roundhouse performance and reliability.

Technical specifications for the Darjeeling 'B' Class.